Each property is anchored by Food Lion, a subsidiary of Delhaize Group (NYSE:DEG), an international company with an S&P rating of BBB-/A-3. Food Lion operates more than 1,100 supermarkets in 10 Southeastern and Mid-Atlantic States.

Food Lion is owned by Delhaize America, the U.S. division of Delhaize Group (NYSE: DEG), which has an S&P rating of BBB-/A3.

Tenants are responsible for the payment of taxes, insurance, maintenance and repairs, protecting investor distributions from future inflation.

Seller to complete substantial renovations, all at seller’s cost.

Delhaize Group, which owns Food Lion and Hannaford, and Royal Ahold, NV, which owns Giant, Stop & Shop and Martins, recently announced a merger. The Sponsor believes that the proposed merger would be a positive for the  properties by creating a financially stronger anchor-tenant with total sales of more than $60 billion, and a combined enterprise with greater buying power and reduced corporate overhead. Moody’s Investors Services is considering Delhaize Group for a credit rating upgrade as a result of the merger. However, the merger has not been completed and still has to clear regulatory hurdles. 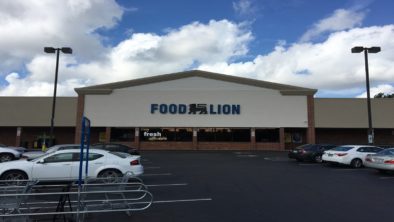 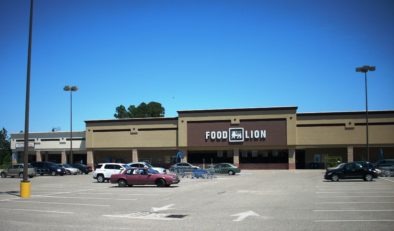 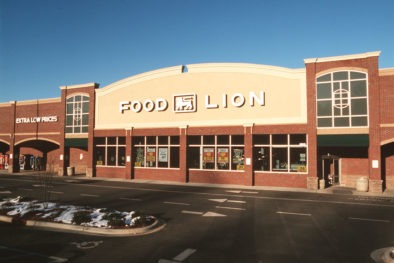 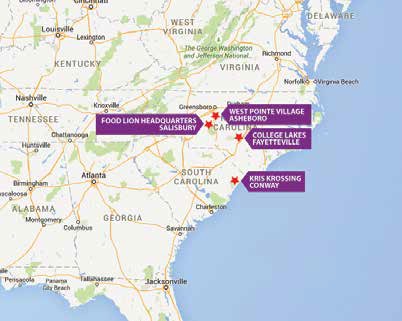 North Carolina growth has been a direct result of dedicated planning and budgeting. To maintain Cary’s high quality of life, nearly $500 million has been used to improve infrastructure projects including transportation, parks and recreation, and other resources. Our residents call Nrth Carolina home for a number of reasons. Whether it is the unrivaled low taxes compared to surrounding areas, or the highly educated workforce, North Carolina has proven to attract those who not only care about growing, but growing smart.

North Carolina has repeatedly ranked among the top locations in the country to start a business, buy a house, raise a family and retire. Here, cultural, medical and infrastructure offerings of a big city meet the safety and friendliness of a tight-knit community.

North Carolina offers a diversity of housing options, including large-lot single-family dwellings, townhomes, condominiums and high-end apartments that attract 60-plus people a day to the area.

In May of 2015, the state of South Carolina achieved one of its biggest economic development wins since Boeing, as Volvo announced that it will build its first North American Manufacturing plant off Interstate 26 in Berkeley County. The $500-million investment will employ around 4,000 people. Volvo cited Charleston’s port location to transport vehicles, Clemson University’s International Center for Automotive Research, Trident Technical College in North Charleston where Boeing workers are trained in programs designed specifically for the company, BMW and other manufacturer’s success in the state, and economic incentives as key factors in deciding on the location.

Based in Salisbury, North Carolina, and founded in 1957, Food Lion operates more than 1,100 grocery stores in 10 Southeastern and Mid-Atlantic states. The company employs more than 63,000 associates and serves approximately 10 million customers a week.